[this post last edited, new information and/or images added 12 March 2013. Unless otherwise indicated all photos are from the author’s collection]

Jane MUIR was born 19 December 1865 in Crosshill Village, Kirkmichael, Ayrshire, Scotland, the first child born to James MUIR and Helen McNAB.  From an early age Jane, as the eldest child, was likely given responsibility for her younger siblings. She seems to have had a particular bond with her younger sister Helen Ramsay (MUIR) ORMSBY who remained in Scotland. It was a bond that these sisters shared throughout their lives, even though geographically separated by an ocean at the time of their deaths.

The family moved frequently as James changed employers and jobs in an effort to support the growing family. By 1878 the family had established some degree of permanency when James, now a ‘Bower’ (probably a farmer who tended cattle) moved his family to Slaphouse Farm, by the Slaphouse Burn on the outskirts of Ayr. Three more children, Mary, George Kennedy and Gilbert, were born between 1878 and 1882 while the family lived at Slaphouse.

On 20 January 1887 at Robbsland, Jane, 21, married local tenant farmer Thomas WATSON, aged 32. The eleven years difference in their ages was normal for the time when men often delayed marriage until they could afford to have a family. The marriage, conducted by William Granger the Minister of St. Leonard’s Parish Church in Ayr, took place in the bride’s home of Robbsland as was common at the time. 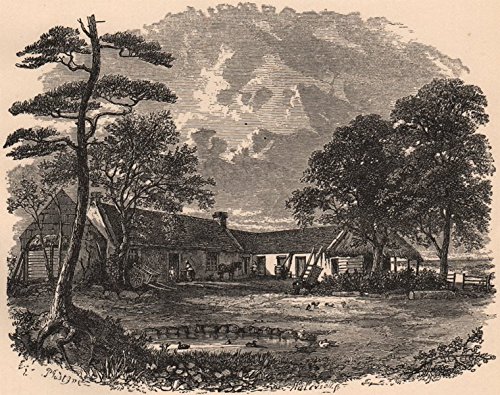 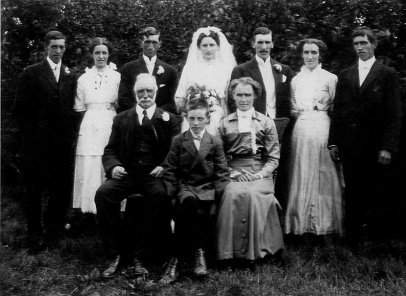 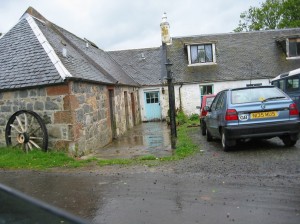